The cost of bail bonds can vary widely. Sometimes, judges deny defendants bail altogether. If your loved one’s bail has not been set yet, you may be curious about what a judge will decide. 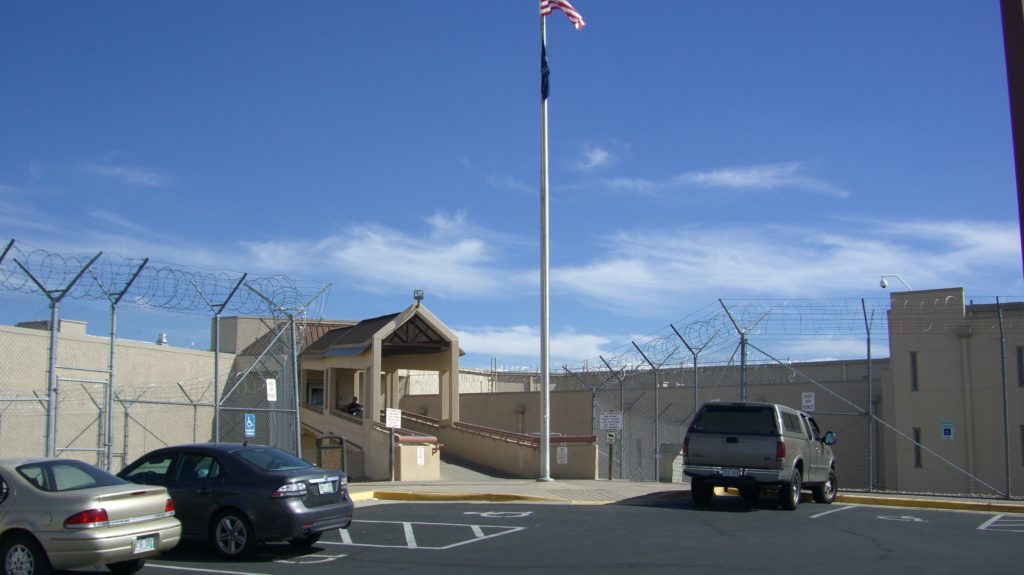 Several factors influence the judge’s decisions about bail, including:

Usually, jails adhere to a bail “schedule.” This schedule sets standards for how much a defendant’s bail should cost based on the crime they have committed. Bail schedules will vary depending on the laws in the area.

2. The Nature of the Crime

4. Evidence Against the Defendant

When a judge knows that there is a large amount of evidence against the defendant, they know a conviction is likely. This makes a judge less to allow the defendant to go free until their trial. Thus, a judge will be more likely to deny the defendant bail or set a higher bail.

Judges favor defendants who have local ties, such as a family, a job, or a home. These are all good reasons for a defendant to stay in the area until their trial and not skip town. A judge will be more likely to give these types of defendants a lower bail.

If you still have questions about bail, contact us.! We are your best choice for bail bonds Adams County, and we genuinely want to help.